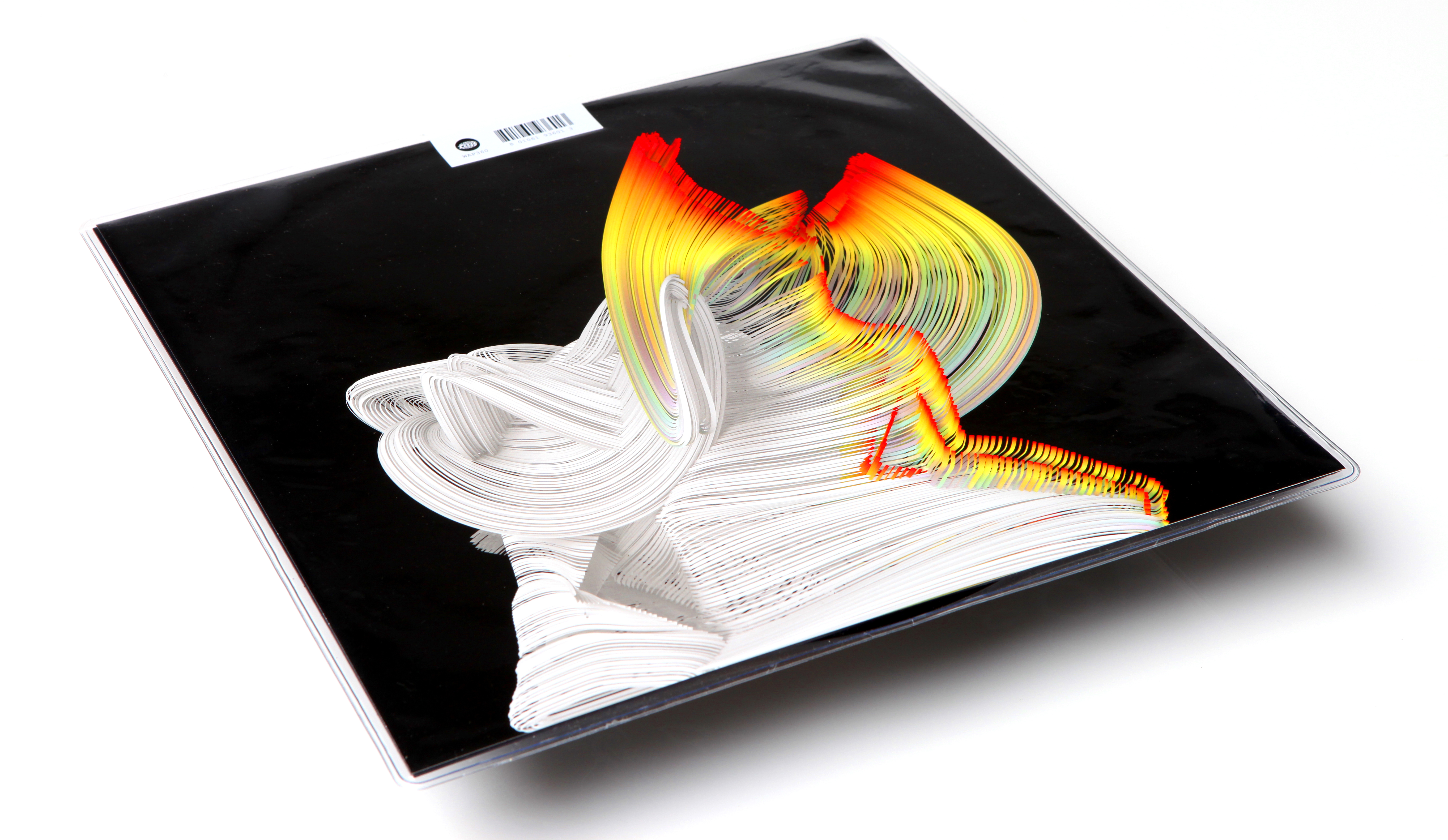 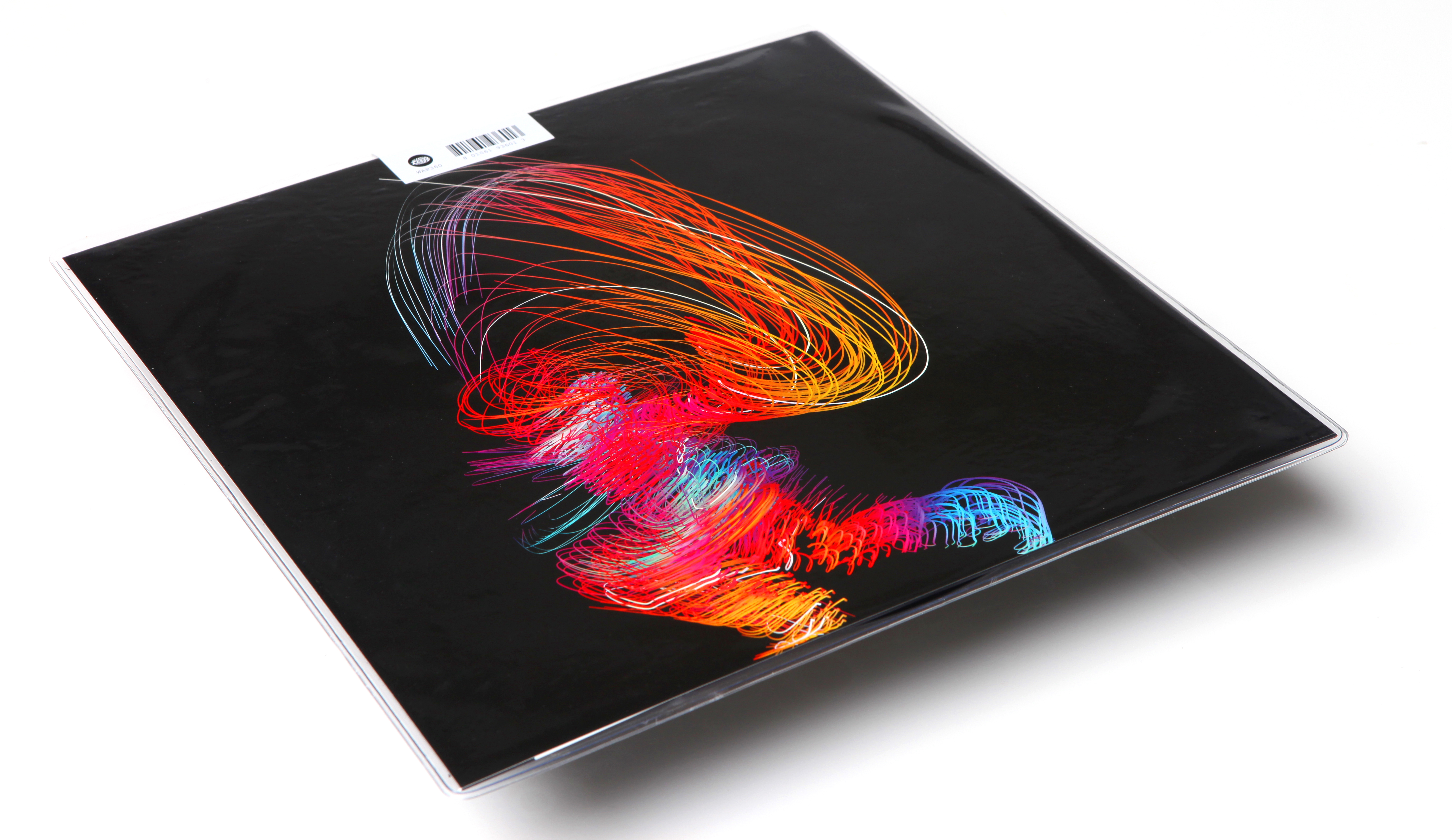 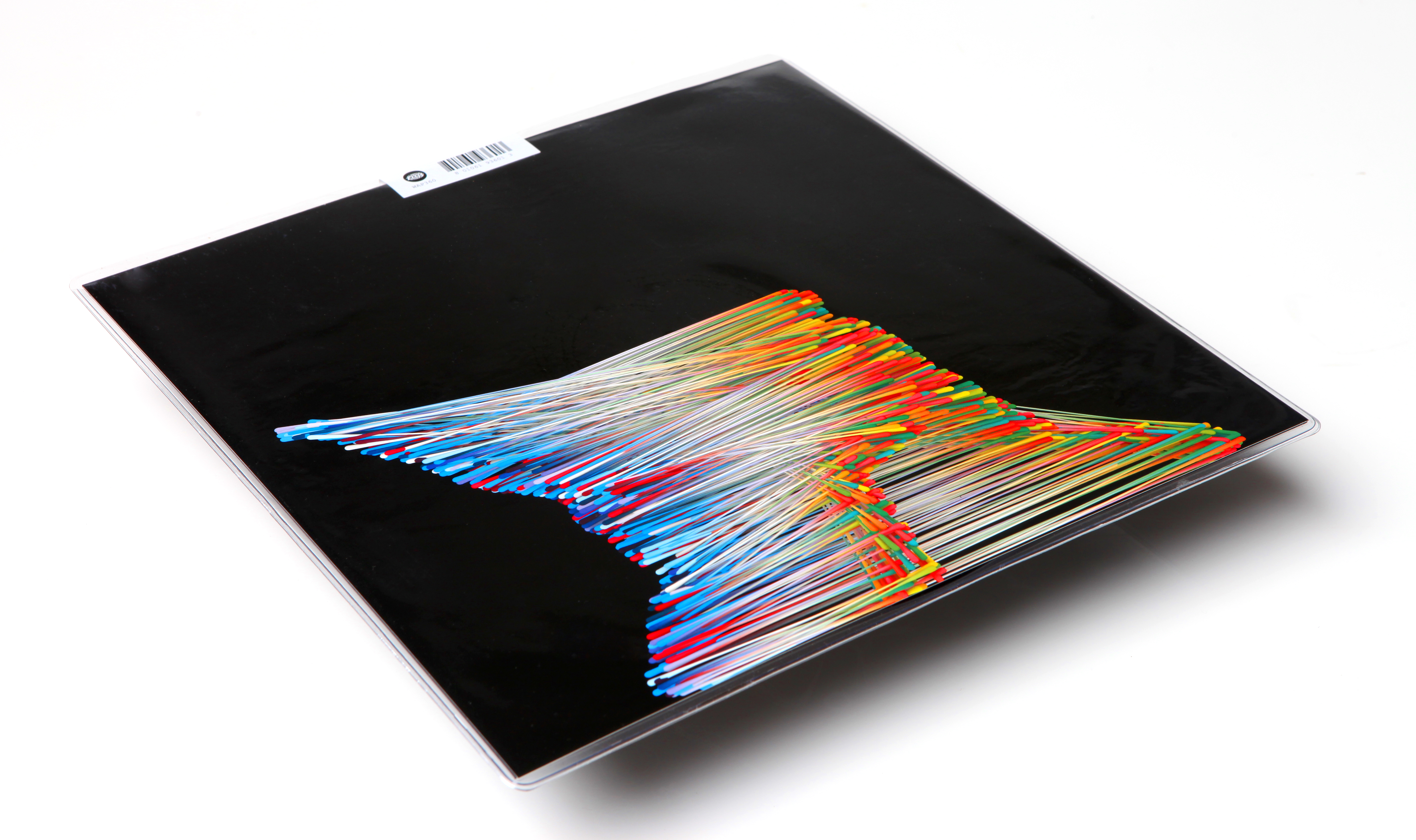 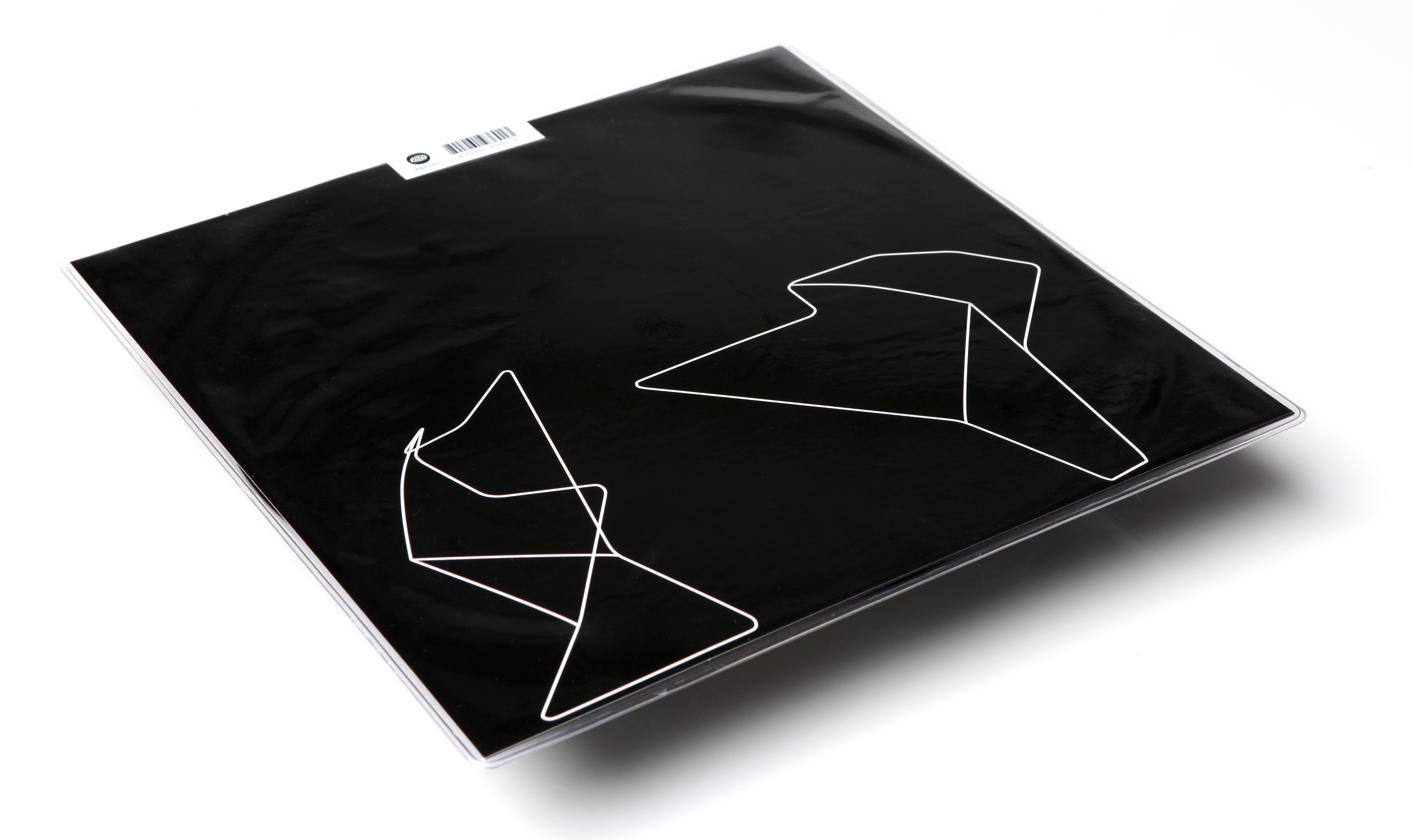 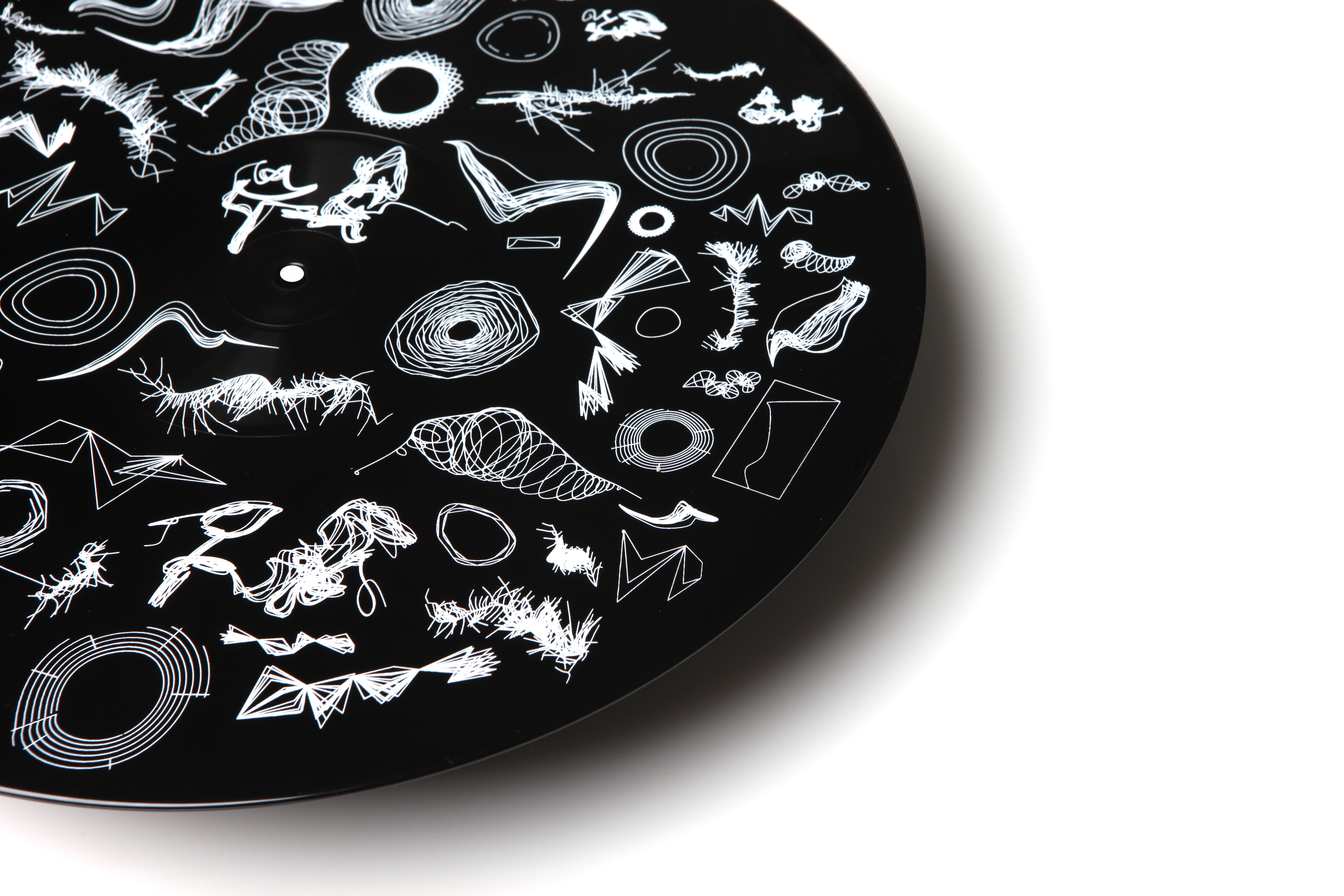 Soundtrack by Simon Pyke
Taken from the exhibition:
Universal Everything & You – Drawing in Motion
Media Space at the Science Museum, London
September 2013 – February 2014