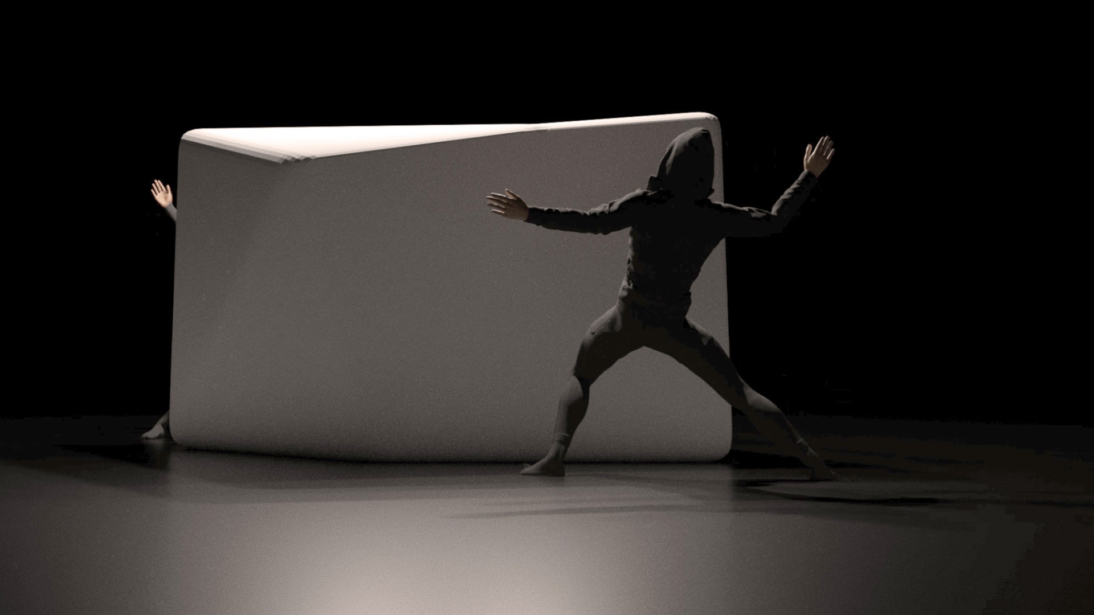 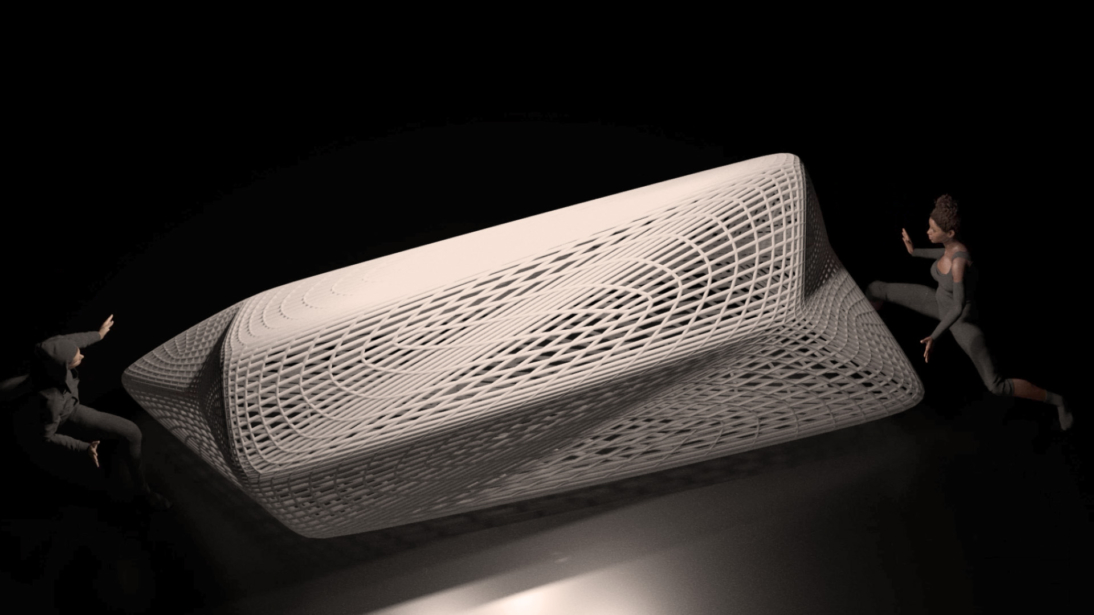 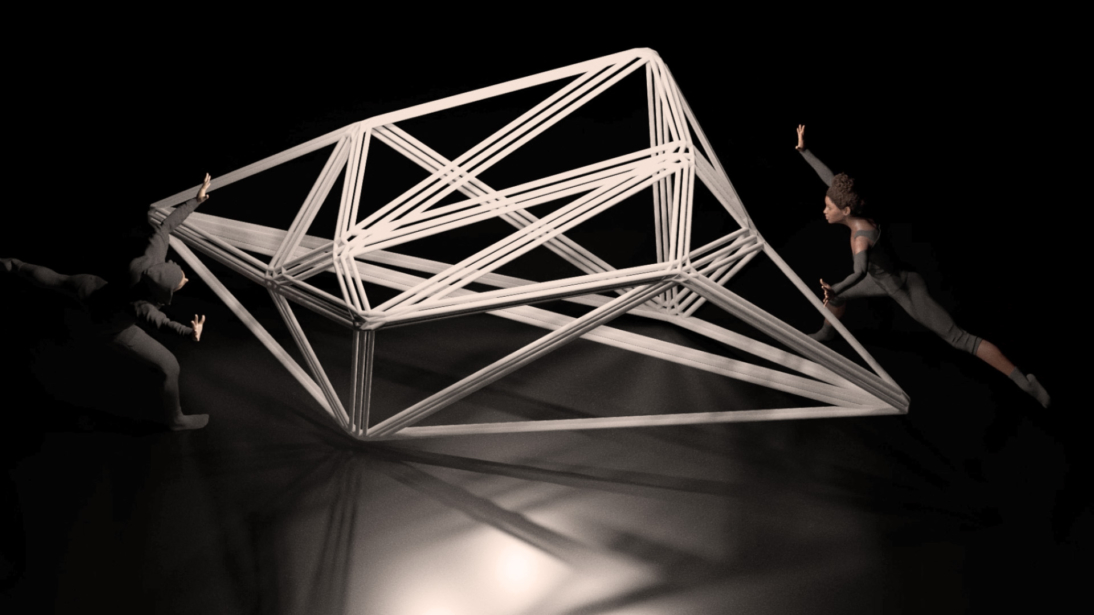 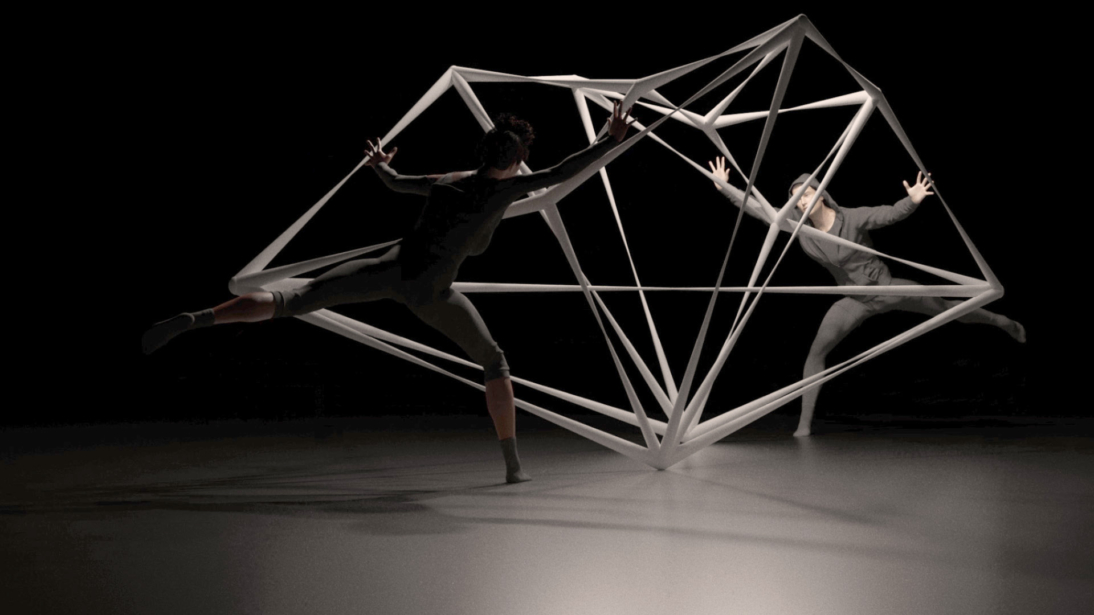 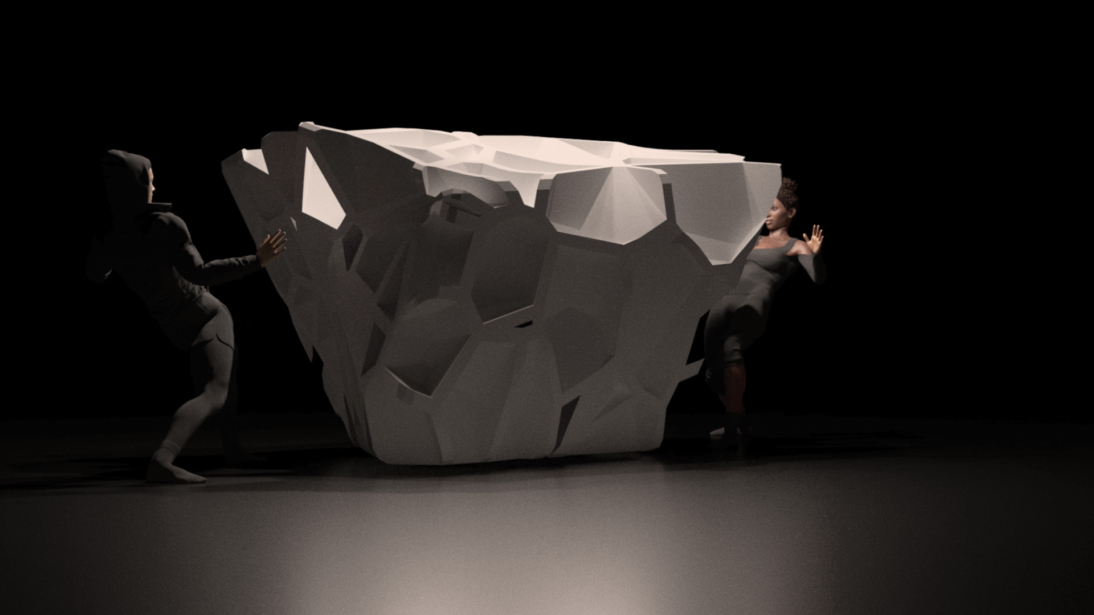 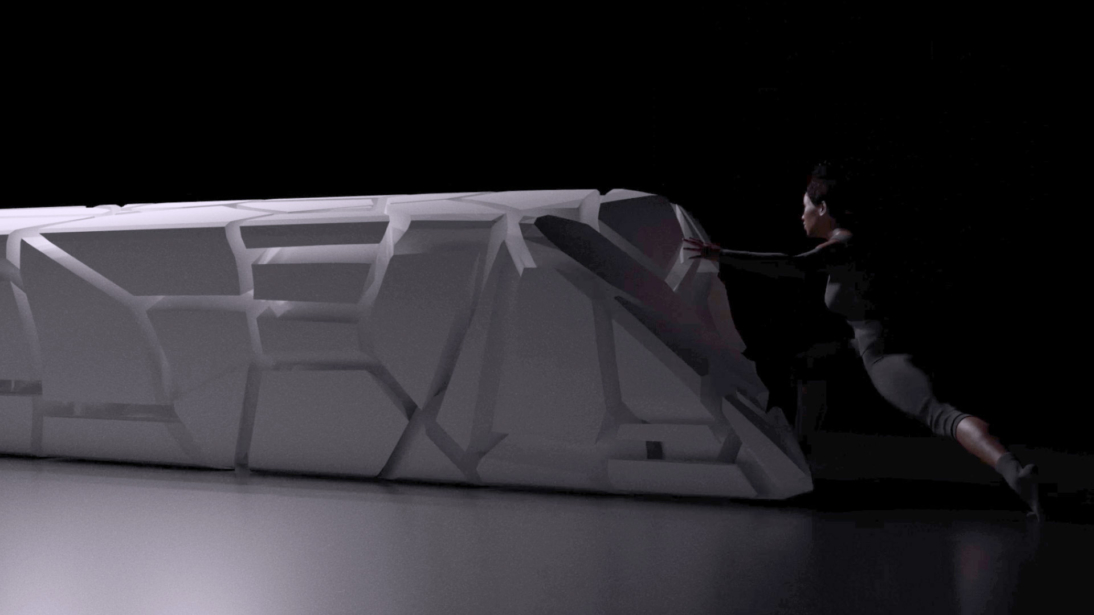 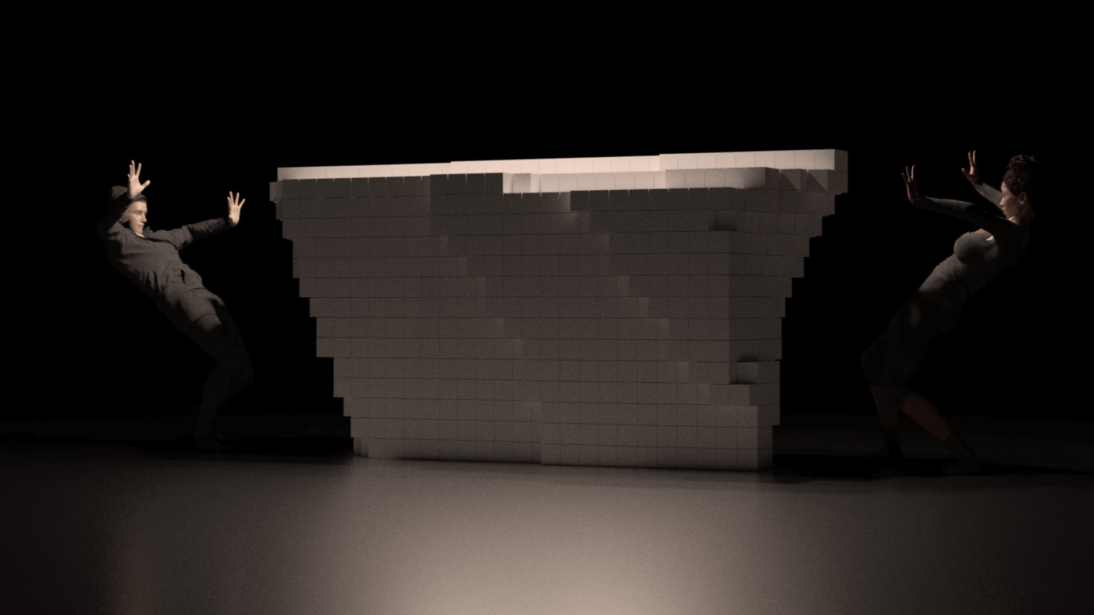 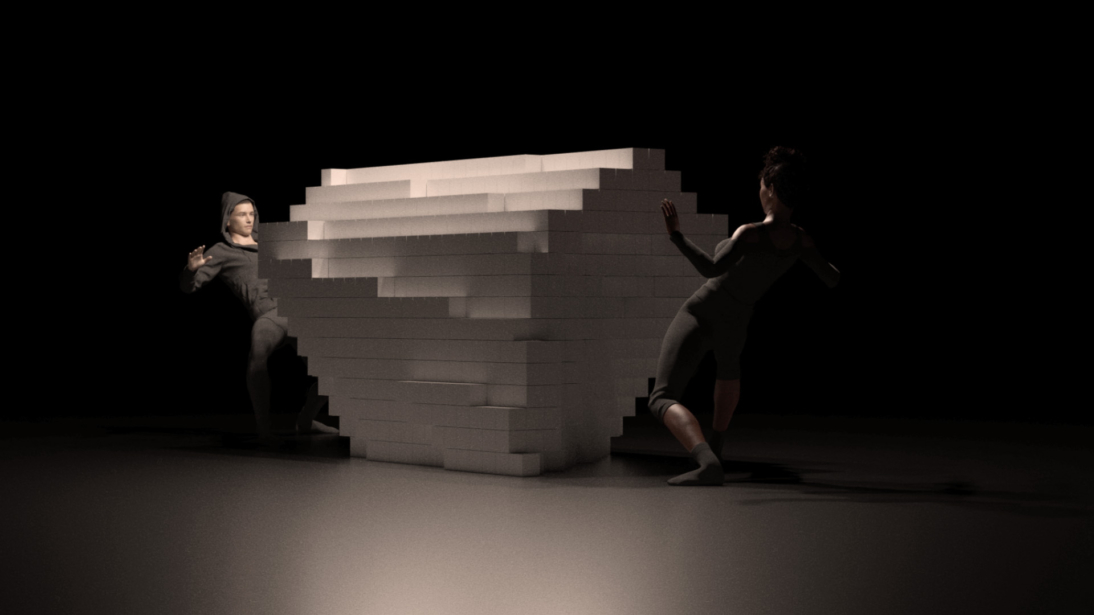 These human-machine interactions from Universal Everything are inspired by the Hype Cycle trend graphs produced by Gartner Research, a valiant attempt to predict future expectations and disillusionments as new technologies come to market.

The first piece in this futurist film series is Smart Matter. It builds on the studio’s past experiments with motion studies, imagining a new form of collaborative interface for improvised modelling.