OFFF Russia 2015 Titles: Typotecture Prototypes from Universal Everything on Vimeo. 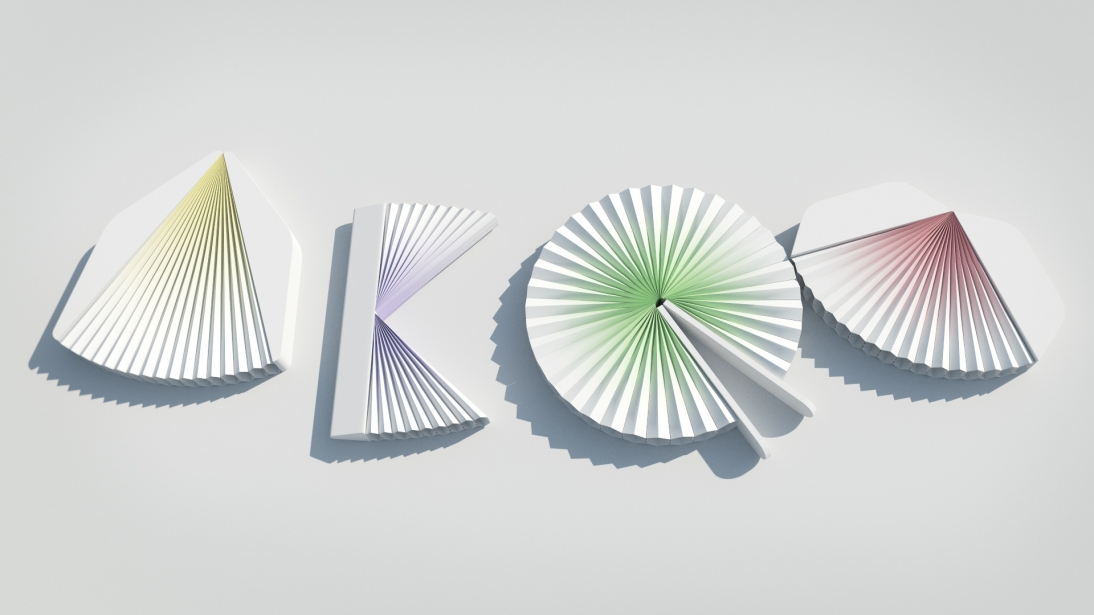 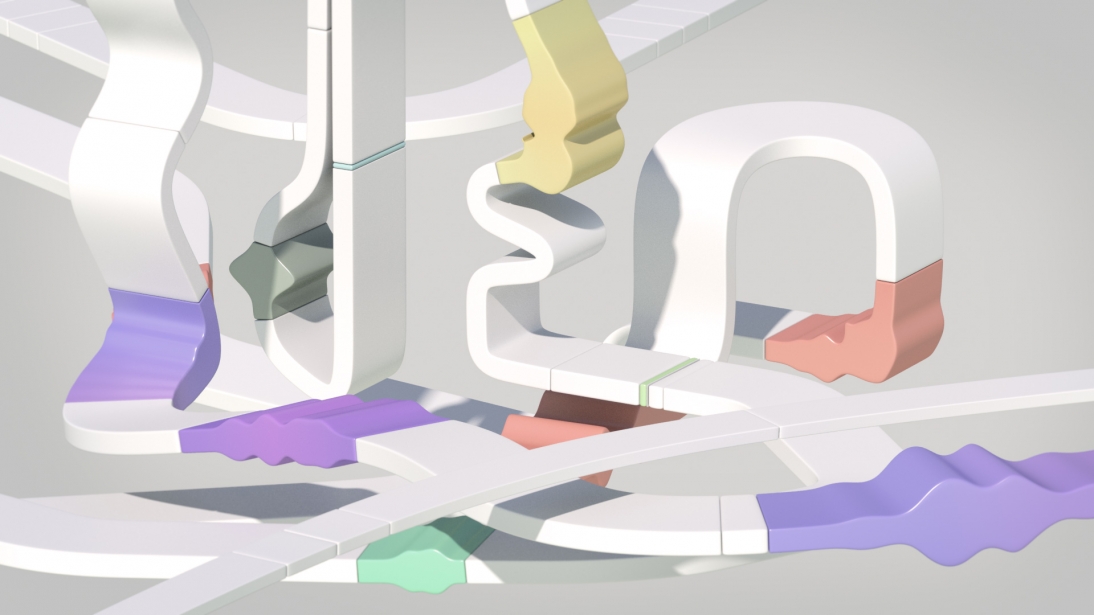 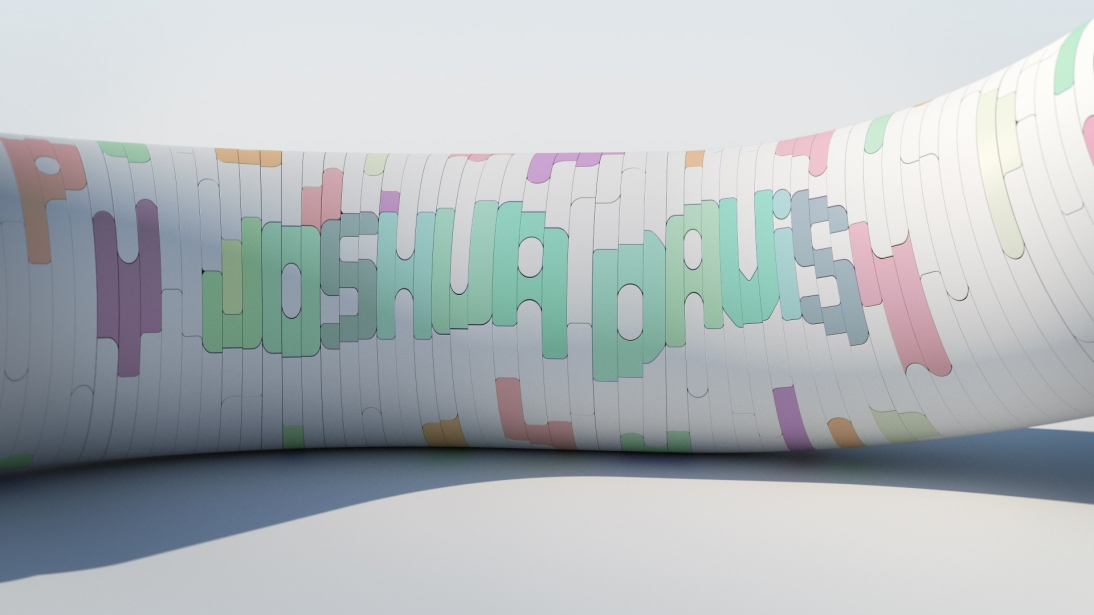 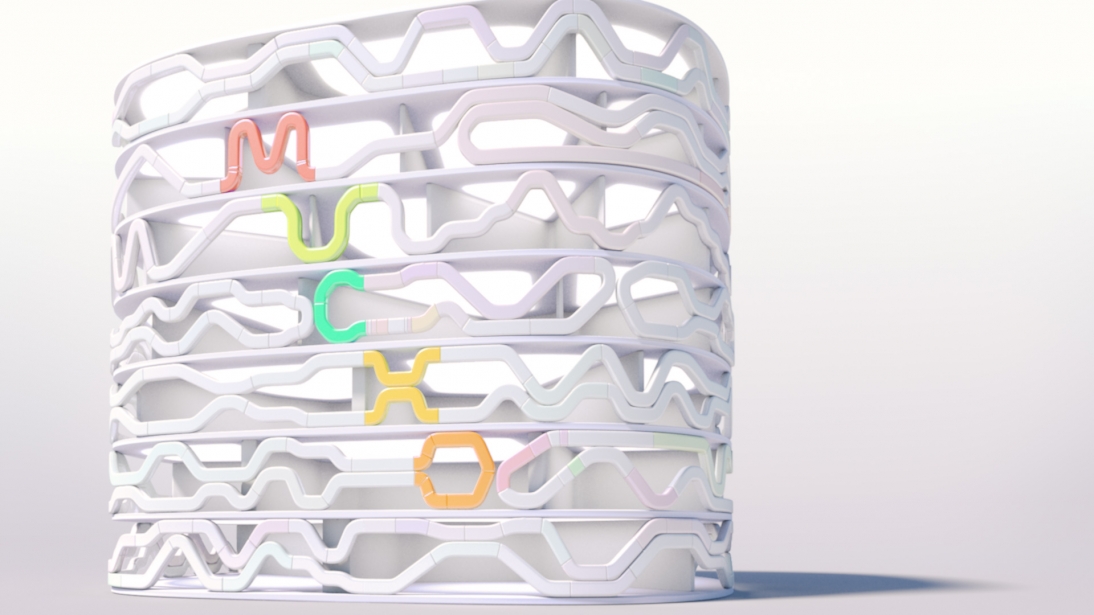 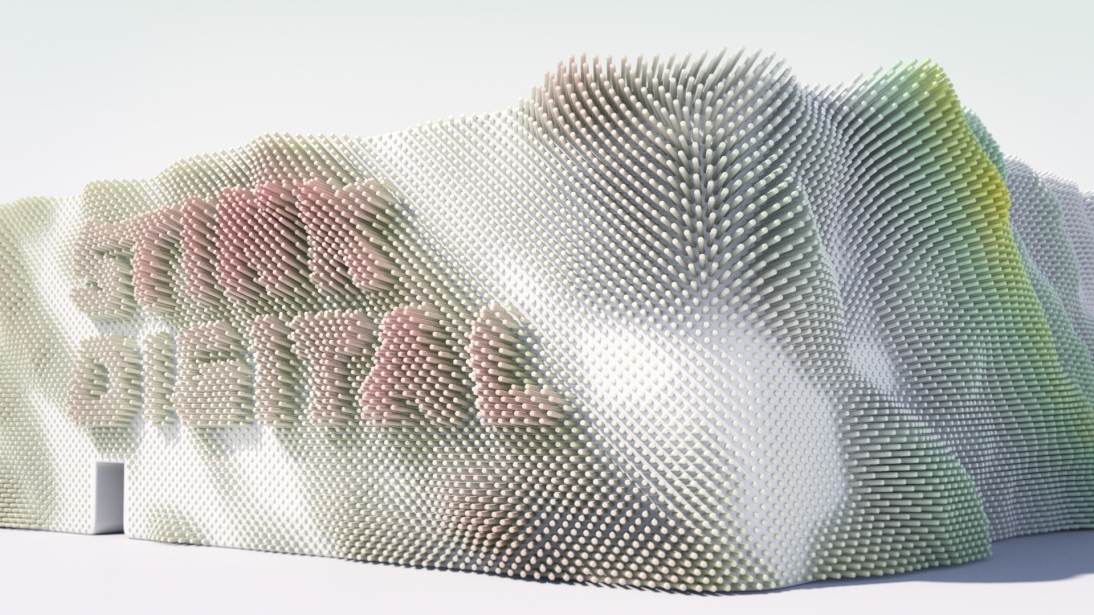 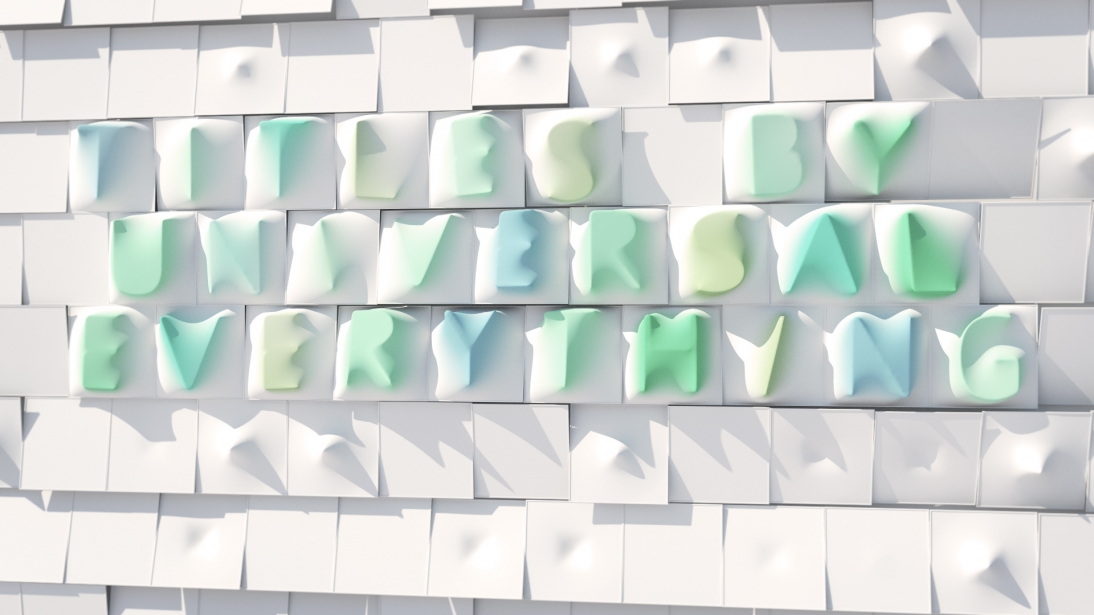 Furthering the studio’s exploration into new forms of design and moving image, Universal Everything created a series of prototypes for OFFF design festival in Moscow.

‘The pared back palette and bespoke approach for each agency announced by the titles works brilliantly, and shows that to make an identity work it can be as adaptable and surprising as it is cohesive.’ – Emily Gosling, It’s Nice That