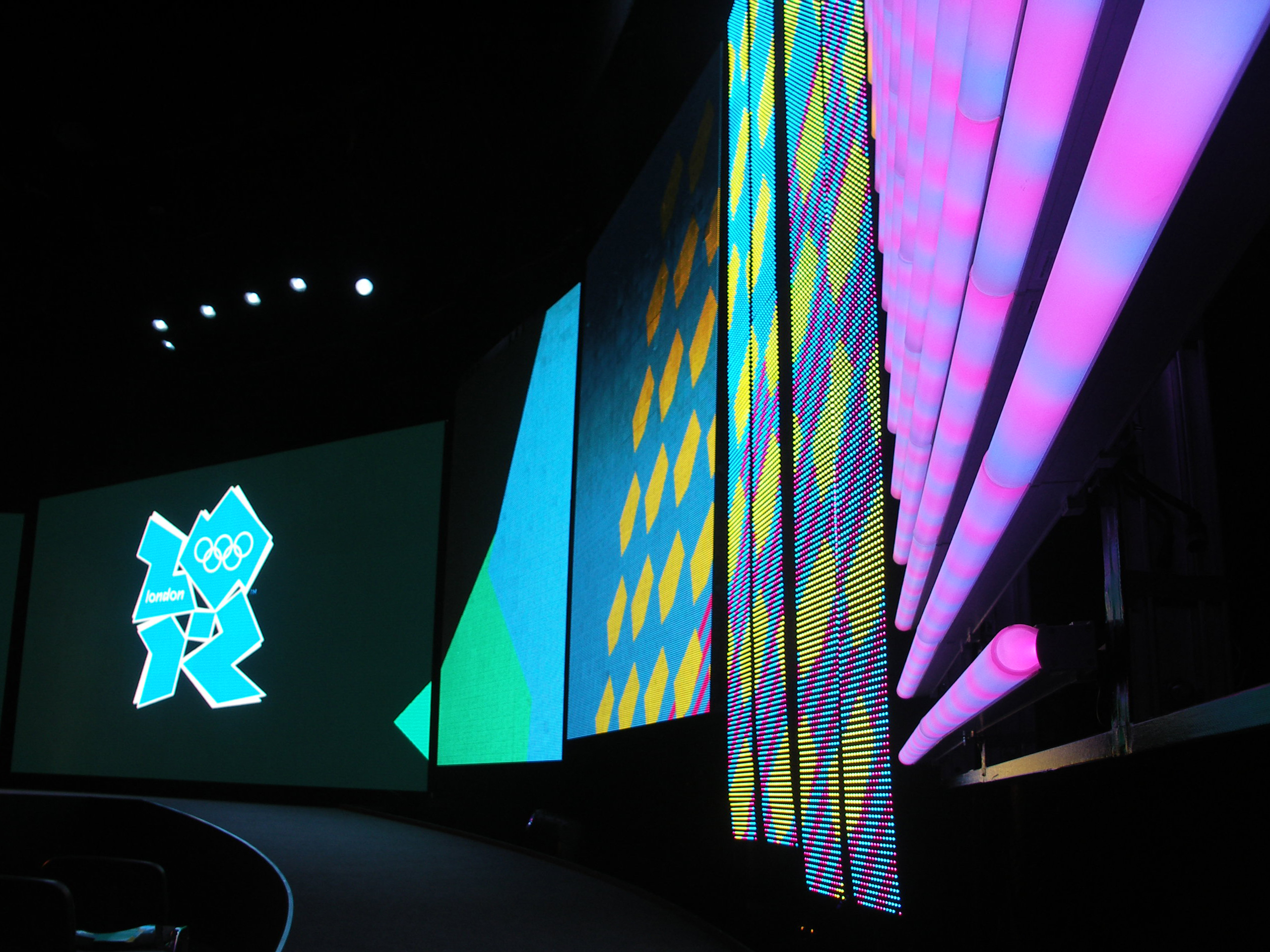 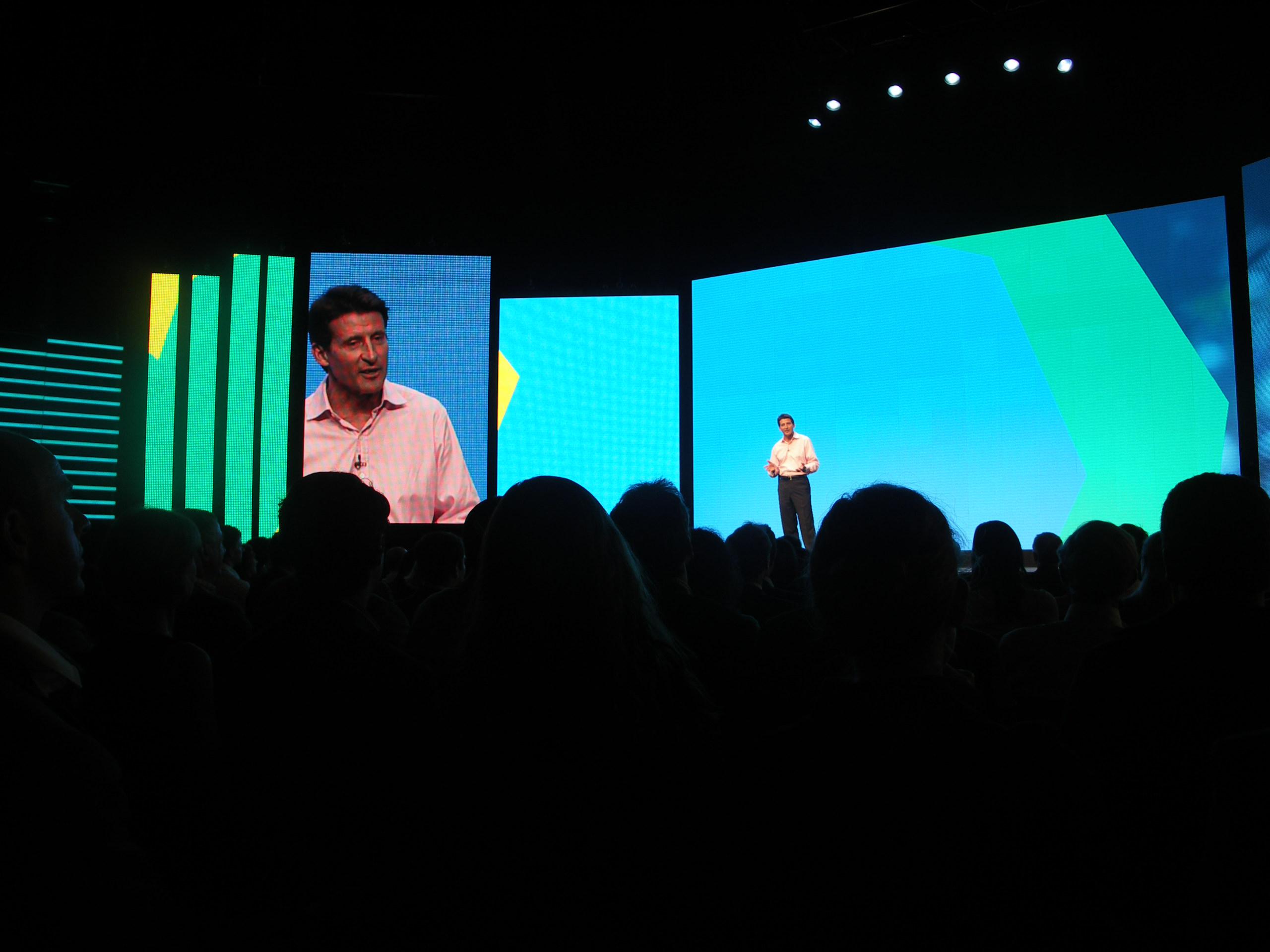 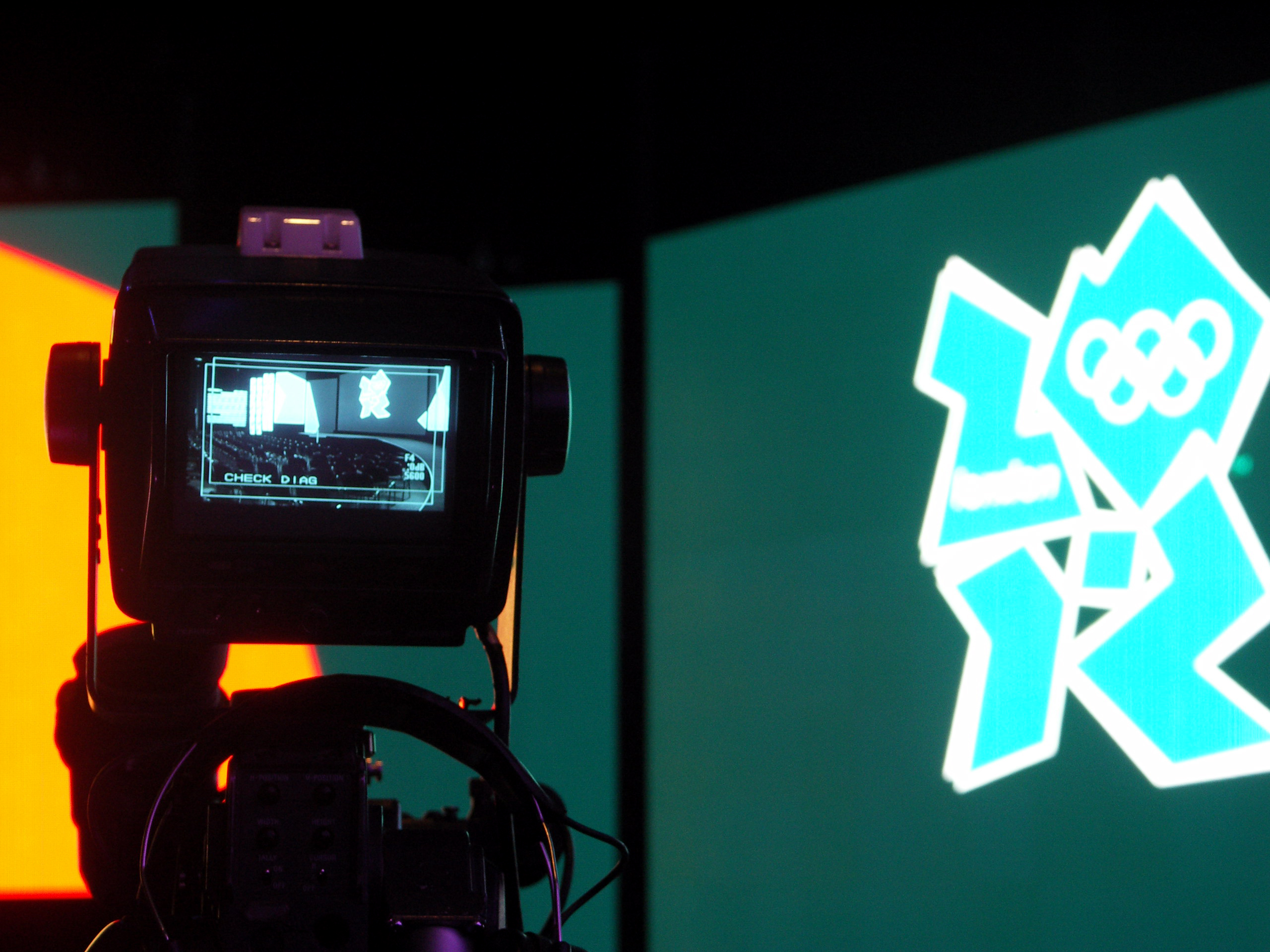 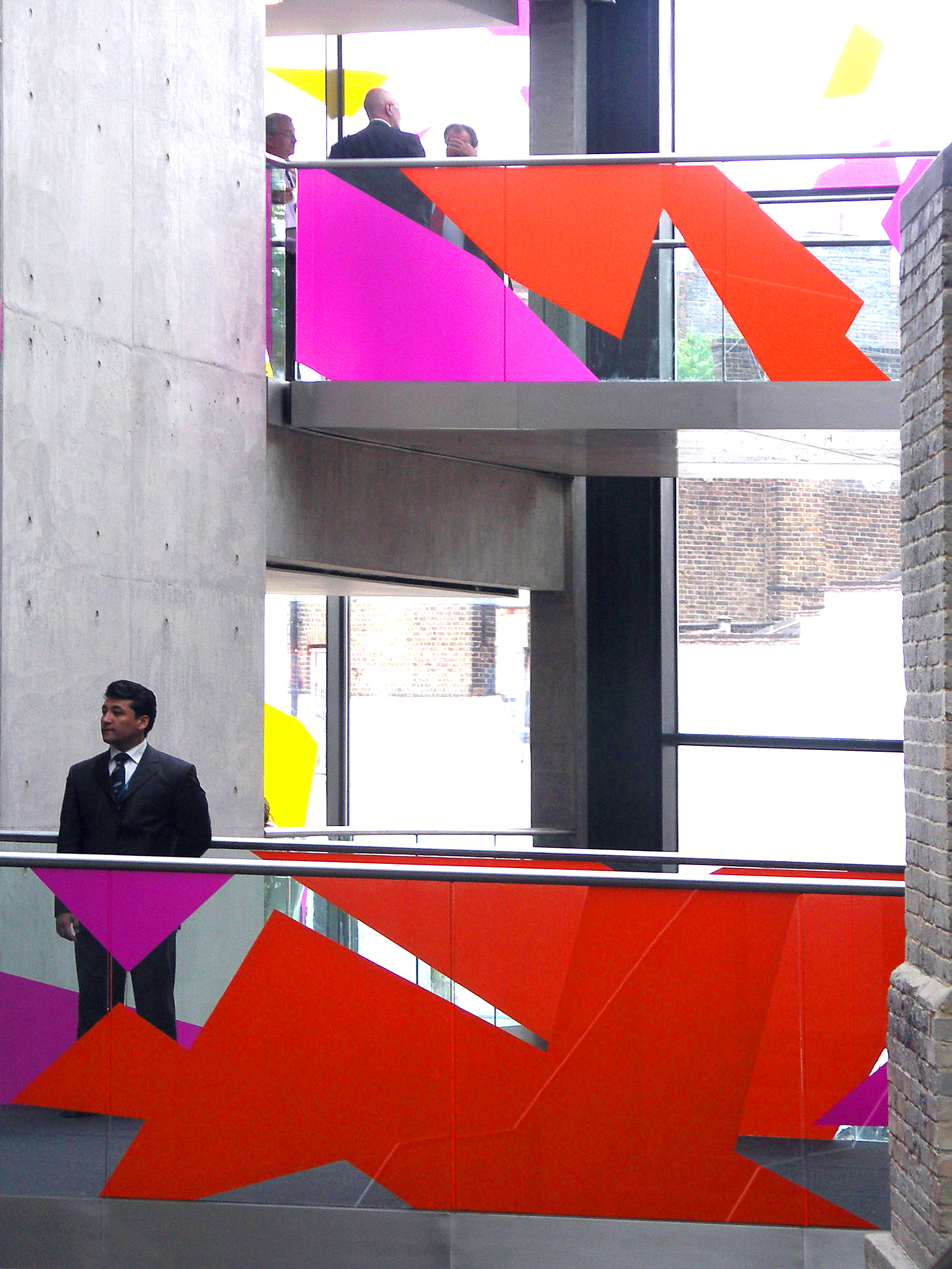 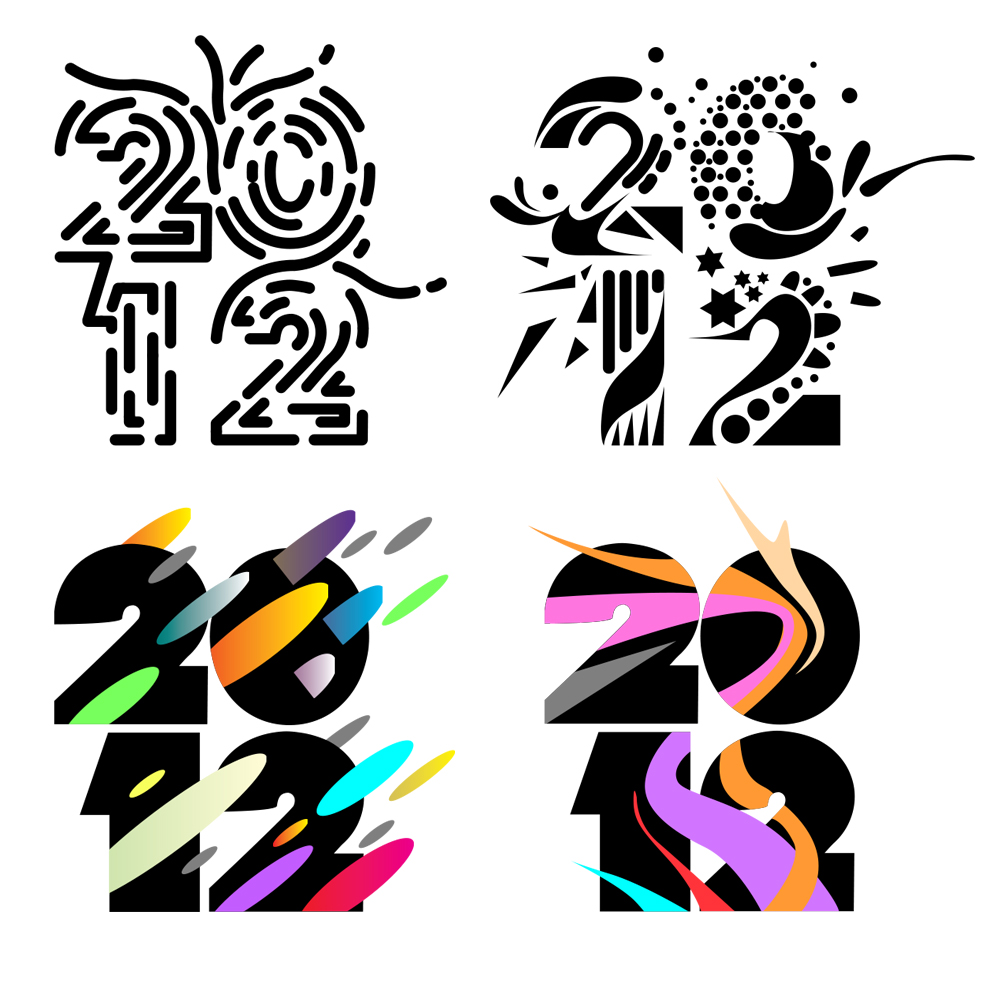 Universal Everything was commissioned to create a moving image brand identity for the London 2012 Summer Olympics, working on the project from initial logo development through to brand launch.

The studio brought the 2012 Olympic mark to life using motion and sound, and created the moving image guidelines for future Olympic branding. The animated identity was first revealed at a launch event at London’s Roundhouse in 2008.

Commissioned by Wolff Olins and LOCOG