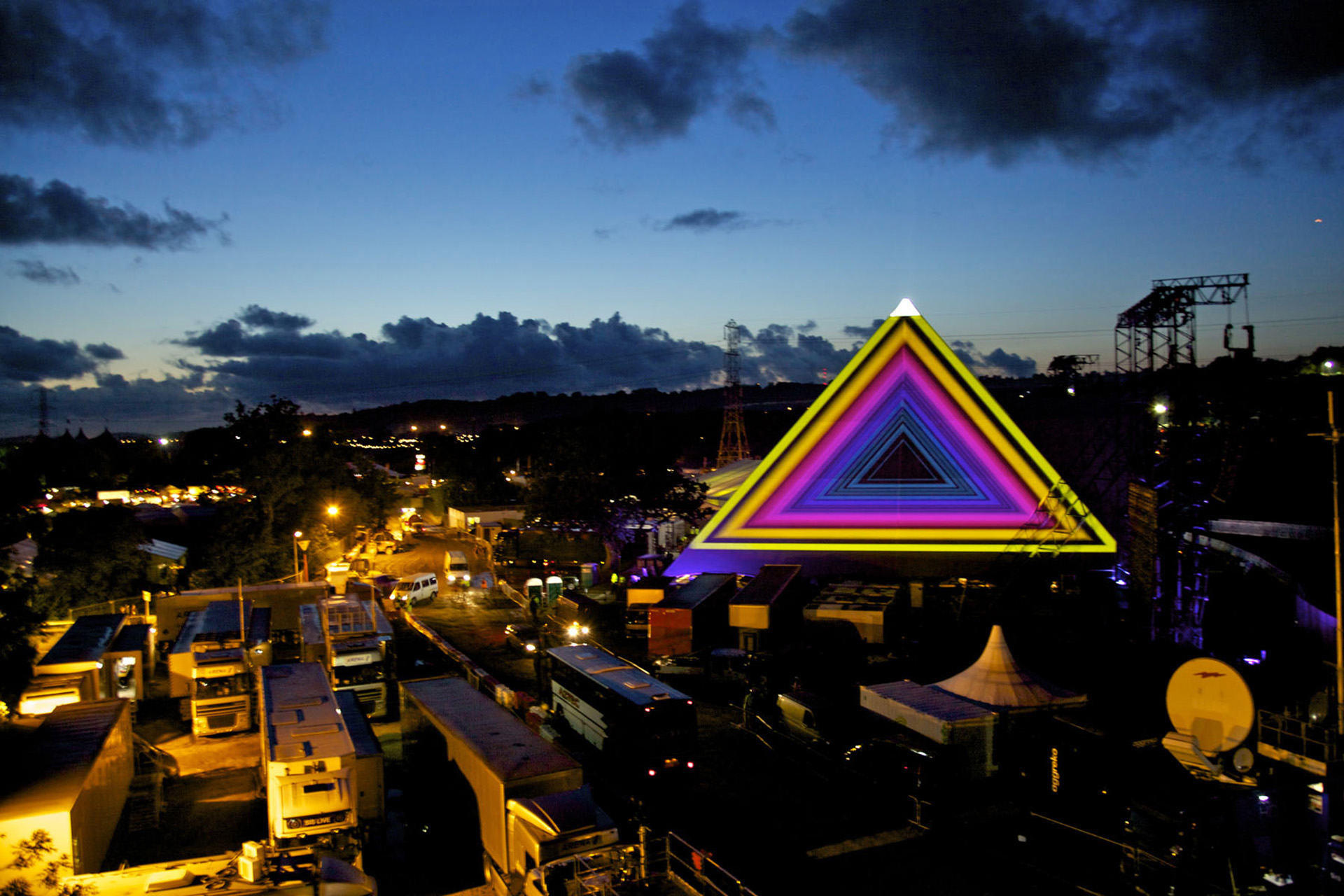 Commissioned by Coldplay, Universal Everything created a series of films for LED video walls and projection mapping based around the theme of dayglo-future-neon.

‘No matter how you feel about their music, these concert visualizations, developed by Universal
Everything and PixelKid out of massive LED walls and innovative projection mapping, are objectively awesome. It’s a fact beyond discussion or argument. It simply is.’ – Mark Wilson, Fast Company